On the 24th of February 2022, Russian troops invaded Ukraine. On the same day, the Chornobyl Nuclear Power Plant and the Exclusion Zone were seized by the Russian aggressor.

Occupation of the Chornobyl and Zaporizhia NPPs has led to the actual destruction of the nuclear security systems of the facilities; of emergency preparedness system; of liability for nuclear damage; to the damage of the system of accounting and control of nuclear materials, and hence the non-proliferation regime.

Unacceptable psychological conditions have been created for the activities of personnel supporting the safety of nuclear installations and the direct threat to their lives. The actions of the aggressor state, a permanent member of the UN Security Council, the founder of the UN and the IAEA can be classified as nothing less than nuclear terrorism.

Given the threat to the safety of nuclear facilities for peaceful purposes caused by the actions of the aggressor – the nuclear terrorist state – against Ukraine, the conference participants:

The full text of the Resolution of the International Conference and Statement can be found at the links: 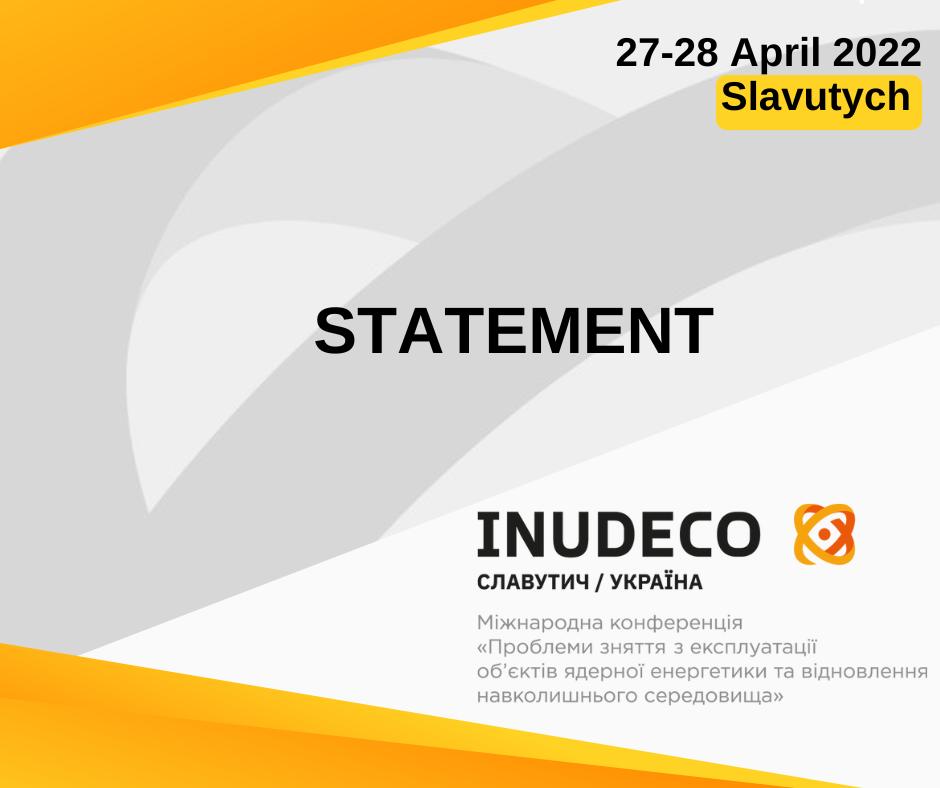 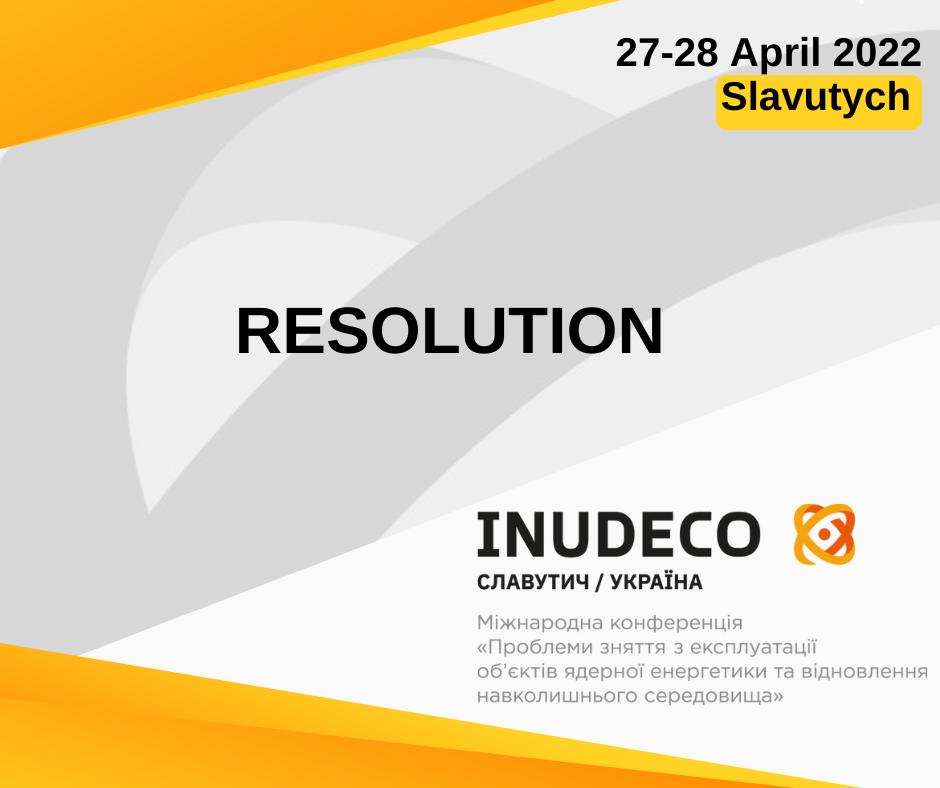