The atomic community remembers ... 32 years ago was one of the most massive and most terrible catastrophes in the history of mankind - an accident at the Chernobyl Nuclear Power Plant. The explosion of the reactor of the fourth power unit showed that the "atom" could be far from peaceful: the radiation pollution of the environment, which quickly spread further and further from the station, created a danger to the population not only of the then Soviet Union, but also of European countries.

And if is not the courage and self-sacrifice of the heroes, who had knew about the risk, the consequences of the disaster could even be larger ...

Today, the entire Ukrainian nuclear community expresses gratitude to the liquidators for their courage, heroism and self-sacrifice.

We hallow the liquidators who at the cost of their lives presented the future to millions of Ukrainians. 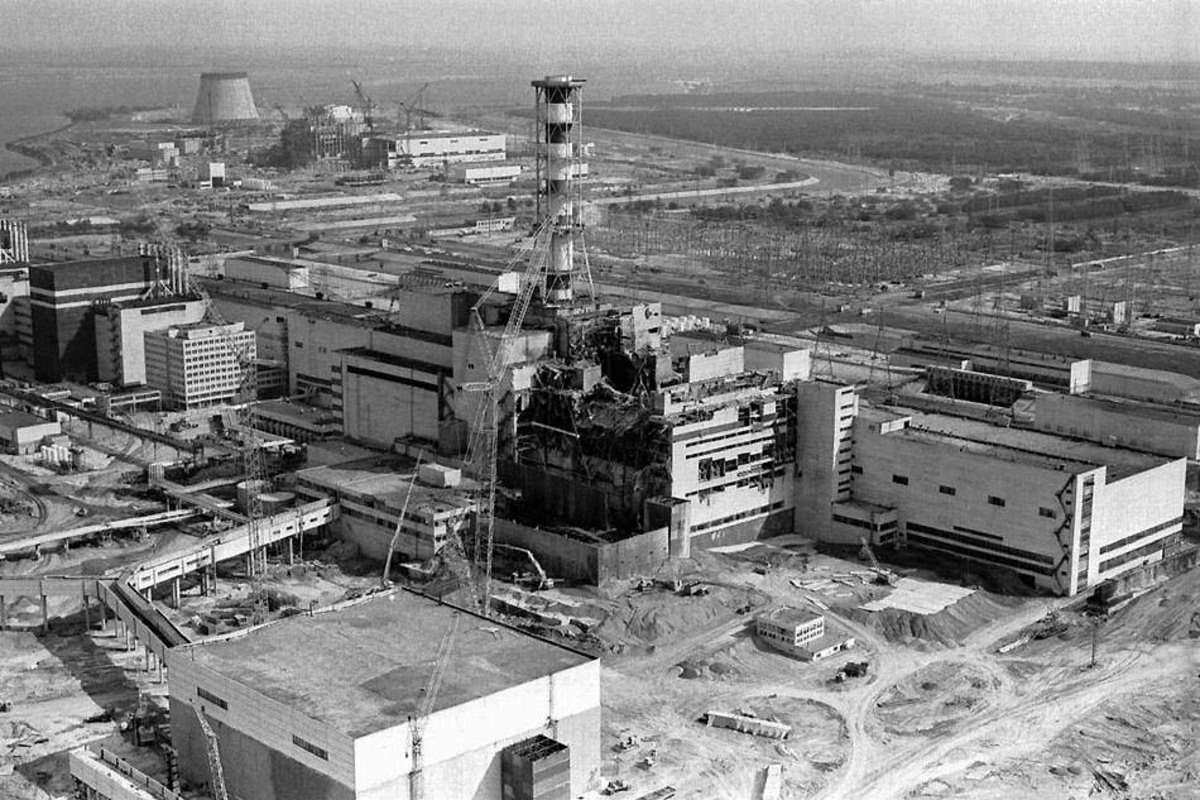